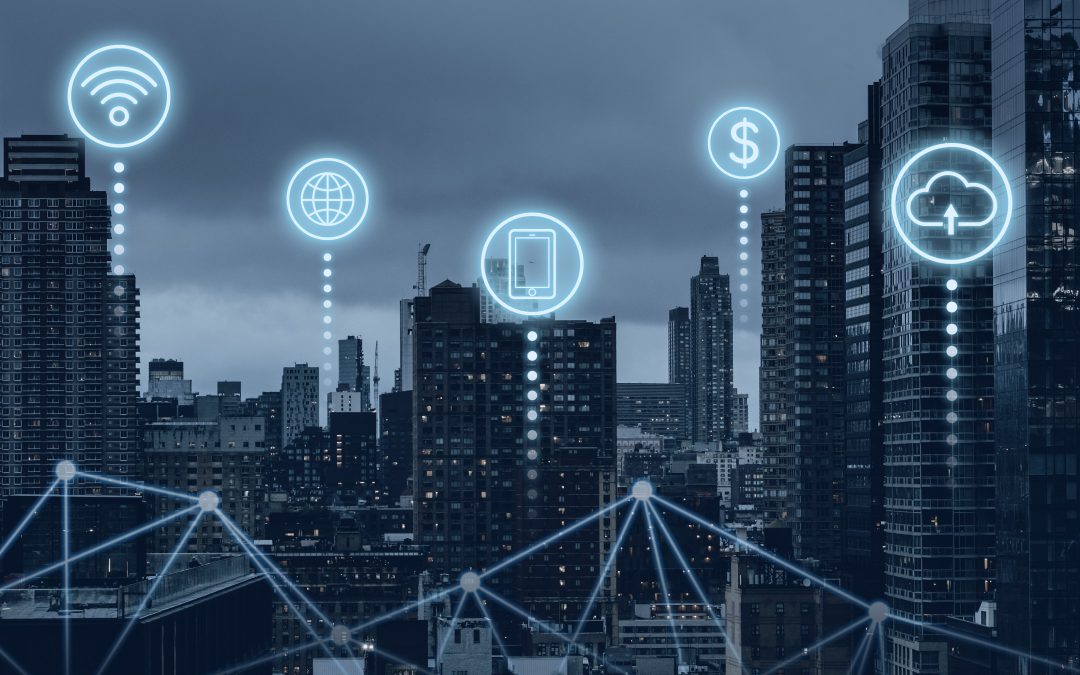 How to find fiber maps?