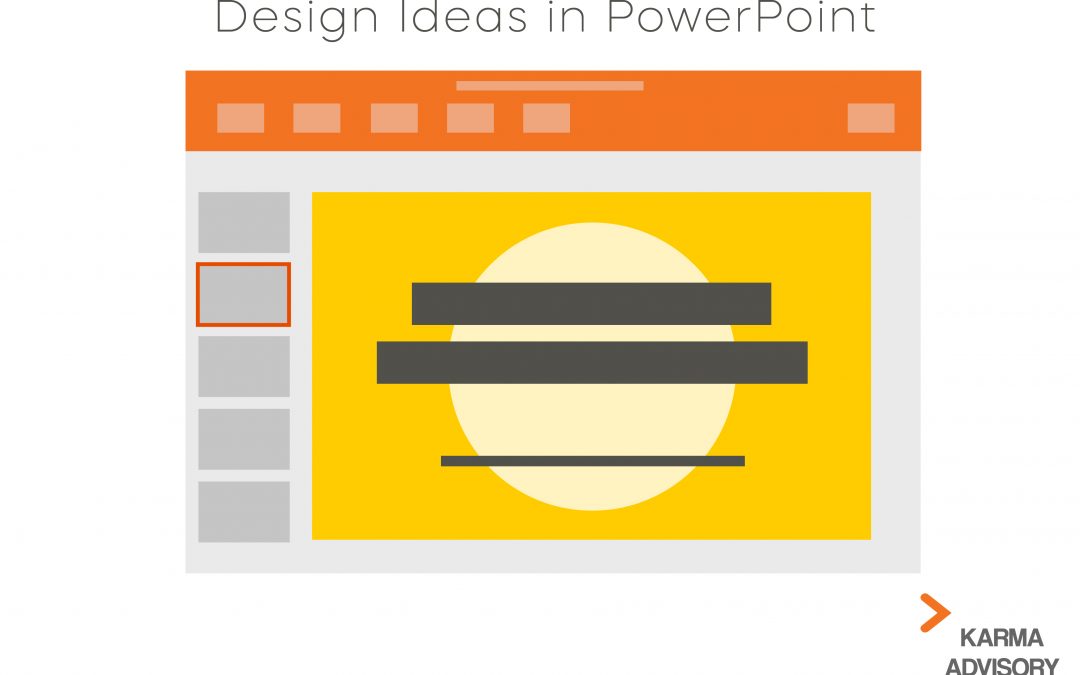 AI and Machine Learning will slowly arrive make its way into all of our apps in both seen and unseen ways.

How do we embrace this? How do we plan for this? How will this change the work all of us do? 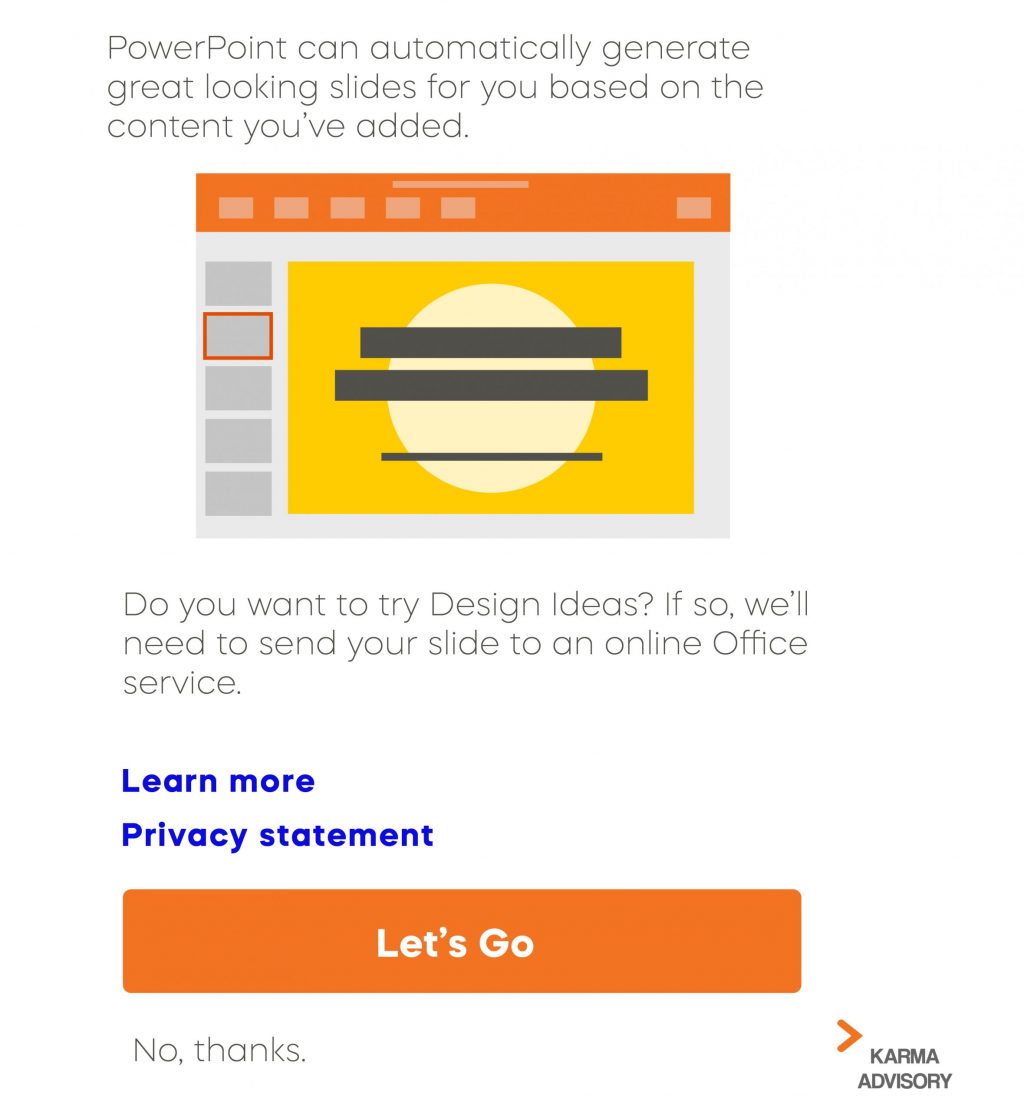