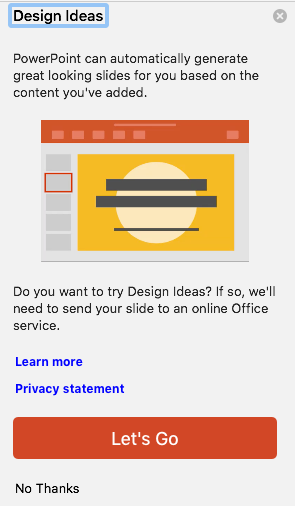 AI and Machine Learning will slowly arrive make its way into all of our apps in both seen and unseen ways.

How do we embrace this? How do we plan for this? How will this change the work all of us do?

The Importance of Guiding Principles (or, Key Decision Making Criteria)

At the heart of getting something done is getting everyone on the same page to move the project forward. This is especially relevant in an environment of a variety of individuals from department teams, and, ultimately, different walks life.

The diversity of views creates a challenge: Do we argue about the rightness or wrongness of ideas or a decision? Or, do we agree on a set of “guiding principles” and make decisions?

What is a guiding principle?

A guiding principle is a statement that summarizes a criteria or value-based mechanism. Let’s take the following situation in pricing strategy:

If you were in this situation, how would you facilitate a decision? Clearly, both the owner and the venture capitalists have a strong case to make regarding the rightness of their decision.

Option A: Conduct a pricing analysis, and present different prices and see if there is a price that meets both needs.

Why is this important?

The point of this example is codifying the unsaid in guiding principles, each individual can evaluate what they value and see whether it resonates.

If there is resonance, then decision making and team dynamics can be more fluid (or, at the leaser — easier).

If there is not resonance, then decision making will be stalled and inauthentic — team members may grudgingly go along, but there will continue to be dissension as increasingly complex decisions are made, and the team will need to decide whether to continue together or not. 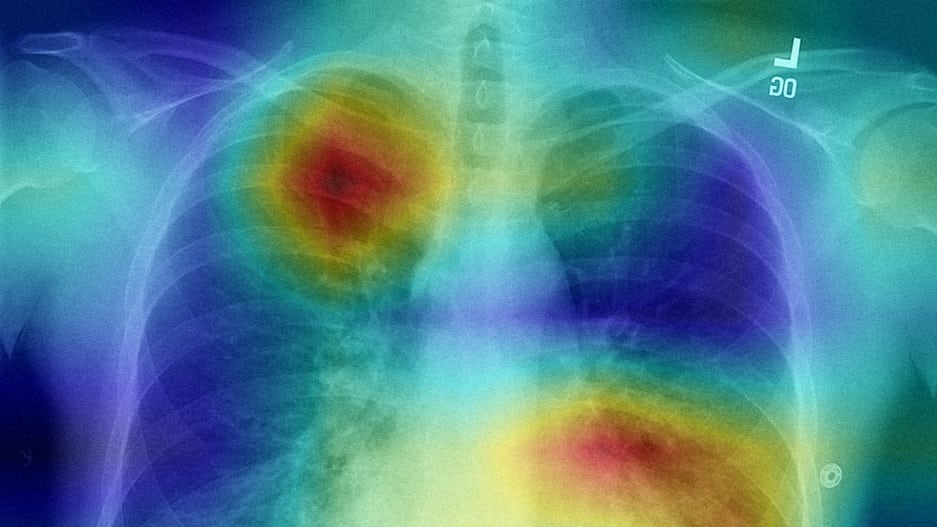 What is the role of AI in radiology?

In the article, “New AI Can Diagnose Pneumonia Better Than Doctors (https://www.fastcodesign.com/90152230/new-ai-can-diagnose-pneumonia-better-than-doctors) we begin to see a glimpse of the possibilities:

“In the case of CheXnet, the research team led by Stanford adjunct professor Andrew Ng, started by training the neural network with 112,120 chest X-ray images that were previously manually labeled with up to 14 different diseases. One of them was pneumonia. After training it for a month, the software beat previous computer-based methods to detect this type of infection. The Stanford Machine Learning Group team pitted its software against four Stanford radiologists, giving each of them 420 X-ray images. This graphic shows how the radiologists–represented by the orange Xs–did compared to the program–represented by the blue curve.”

From the beginning of the discussion around 5G, I have not been sold on the prospect of 5G networks being the panacea to solve connectivity challenges in the United States (and, in other parts of the world).

In 2007, I remember my enthusiasm for LTE, and the prospect of bridging the digital divide using this technology.  Now, 10 years later the same enthusiasm is there for 5G.

There are two reasons I don’t trust this trend:

I’m going to dig into some of the more interesting findings, including a cost comparison between fiber deployments and fixed 5G deployments, a little later, but first let’s cut to the chase: “We have come a long way in the drive to 5G—but as the saying goes—there is still a long way to go,” concludes the report. “As cable operators move Fiber Deeper going to an all passive coax network, the ability to deliver multiple Gbps of capacity to a single home, seems an easier path than building out a FWA [fixed wireless access] millimeter wave architecture.”

Basically, the report concludes that fixed 5G can deliver pretty fast speeds, but that it’s significantly hampered by interference issues, coverage challenges and backhaul and deployment obstacles. It predicts that fixed 5G services might initially be used to deliver services into apartments and other so-called MDUs (multi-dwelling units), and that cable operators might consider using it to reach specific locations more quickly while they build out fiber connections. But Arris and CableLabs definitely don’t present fixed 5G as the panacea that some in the wireless industry have—and they’re not recommending that cable operators immediately switch over to 5G.

We do the hardwork and make the long-term descisions to put fiber in the ground. The last mile will be a hybrid solution of fiber, cable, and wireless for years to come. Let’s embrace it fully.